We all spend great time together due to the reenactment event Marathon 30th October 2015.
Since we start back from Marathon to Bulgaria me and my twin brother we start to plane ways to improve vision of our re-enacting group.
Our short video dedicated to this historian celebration.

We’ve been lucky having chance to present our new Association branch in Tomis Ancient Festival 2017.
By expiries we already know that it is hard to re-reenact two different historian periods through one festival no matter how long is the festival event. It is complicated dealing with large quantity of equipment because we are traveling without supporting tuck but only with a coach bus. It is delicate matter dealing with people who participate as re-enactors because first they are not professional actors and they don’t receive any payment. Second it is stressful for the leaders of the club, just for laterally half hour to set the targets spreading the equipment to everyone, and to arrange all different roles that have to be presented from re-enactors in just a few minutes. 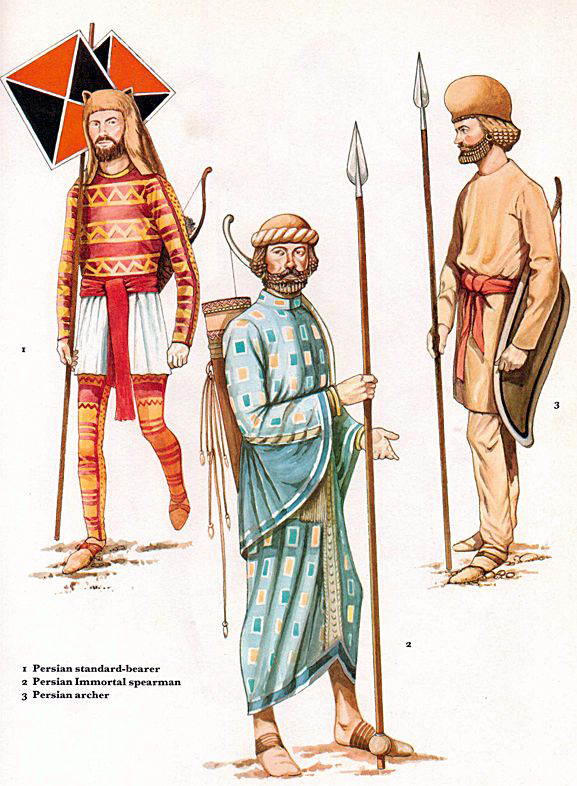 Town of Constanța in Romania was perfect place for this First Living History Step because this town is so ancient-known as Tomis (Greek: Κωνστάντζα or Κωνστάντια)
According to Jordanes (after Cassiodorus), the foundation of the city was ascribed to Tomyris the queen of the Massagetae (The origin and deeds of the Goths): She comes to this Scythian village and settle a new town after her victory over the Cyrus the Great.
Tomyris (/ˈtoʊmɪrɪs/; from Eastern Iranian: تهمرییش Tahm-Rayiš), also called Thomyris, Tomris, Tomiride, or Queen Tomiri, was a Massagetean ruler who reigned over the Massagetae, a Scythian pastoral-nomadic confederation of Central Asia east of the Caspian Sea, in parts of modern-day Turkmenistan, Afghanistan, western Uzbekistan, and southern Kazakhstan. Tomyris led her armies to defend against an attack by Cyrus the Great of the Achaemenid Empire, and defeated and killed him in 530 BC (although this is debatable since Herodotus mentions that this was only one of many stories relating Cyrus the Great's death).
Tomyris is mentioned by several ancient writers, among whom the first is Herodotus. She is also mentioned by Strabo, Polyaenus, Cassiodorus, and Jordanes.
For more information en.wikipedia.org 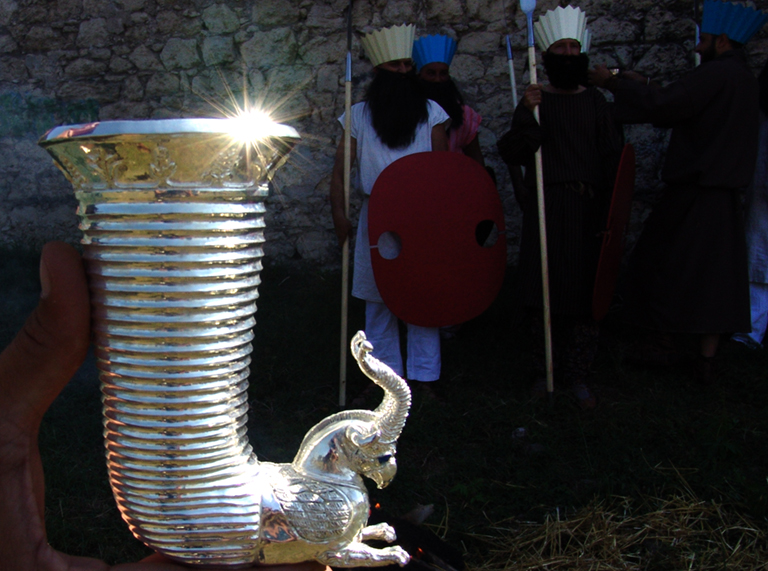 An old event photo which seams so attractive to us all! More then 46 years later it’s very hard to keep up to these high level standards without having any supports. 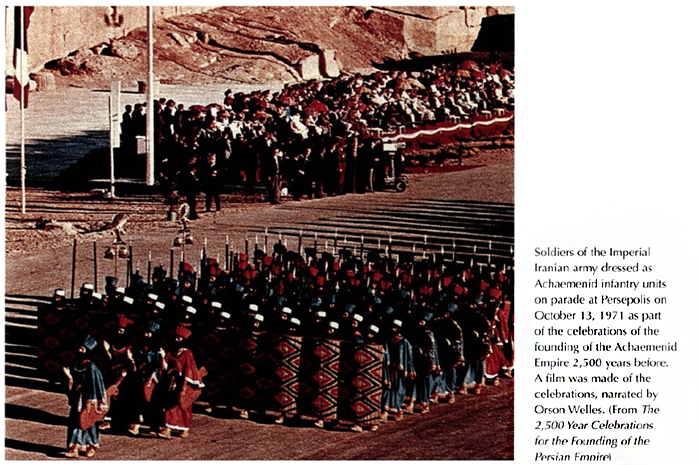 After one year we complete working over our six realistic looking Persian re-enacting shields made from natural materials wood, leather and metalized umbos.